ALL GLORY TO THE HYPNOCAT!

Chilean street artist pos 420 painted a beautiful multi-coloured cat in a university hall in Santiago, Chile. Once the photo began circulating online, it was transformed into an awesomely hypnotic gif. Now the rainbow kitty has become Hypnocat.

ALL GLORY TO THE HYPNOCAT!
(source: My Modern Metropolis)
Posted by cybergata at 1:54 PM No comments:

A Girl and Her Cat Photos

I first saw photos of the girl and her cat on Tumblr.  Being throughly delighted by these photos, I wanted to search for their source.  A Russian economist named Andy Prokh has been taking photos of his daughter and the family cat named Lilu the past four years.  Some are tweaked a little with photo shop while others are just the cuteness of his two subjects.  More of his photos can be found on Photodom.com where I found these. 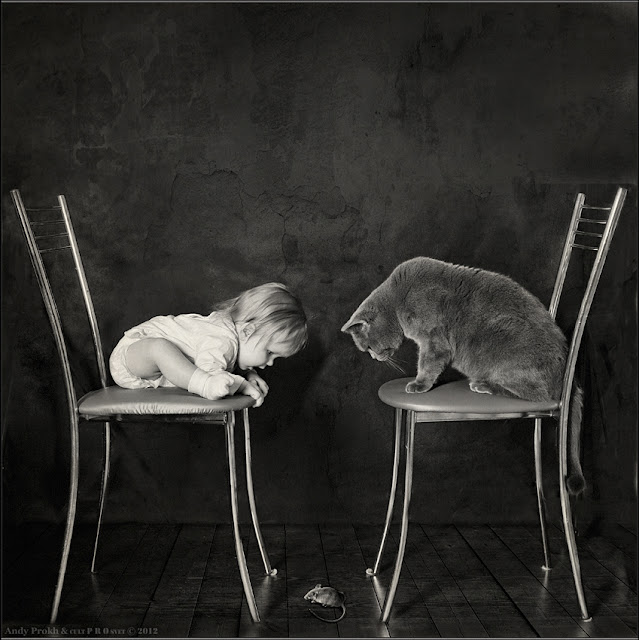 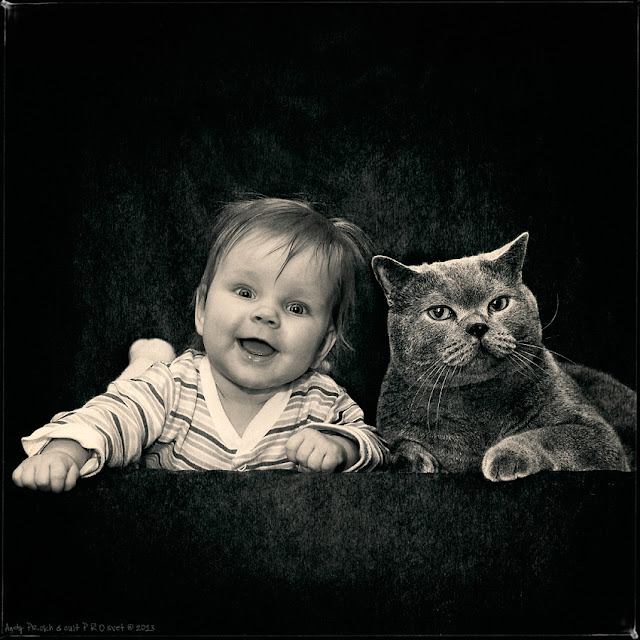 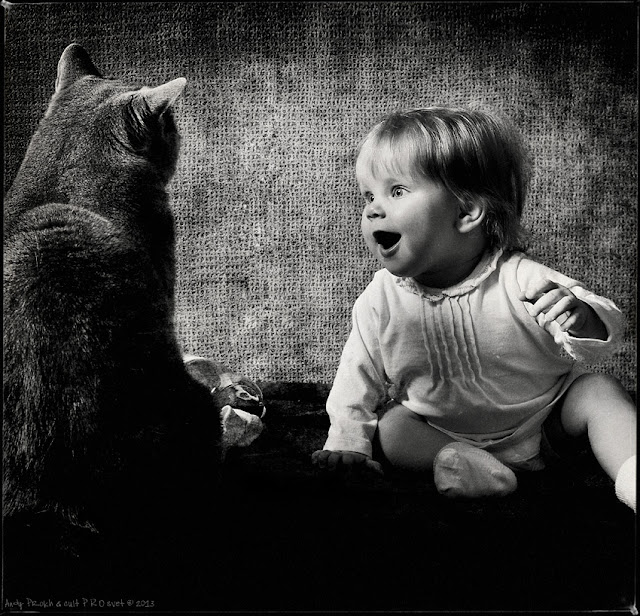 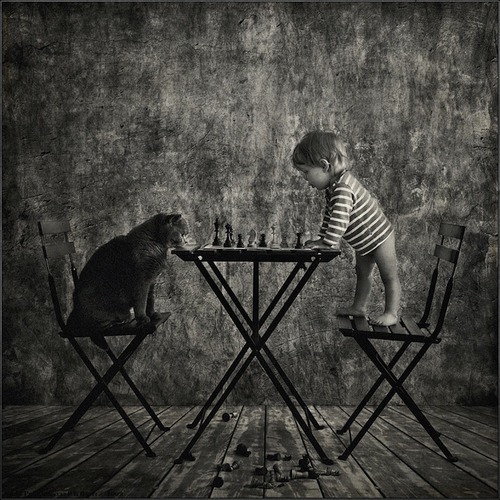 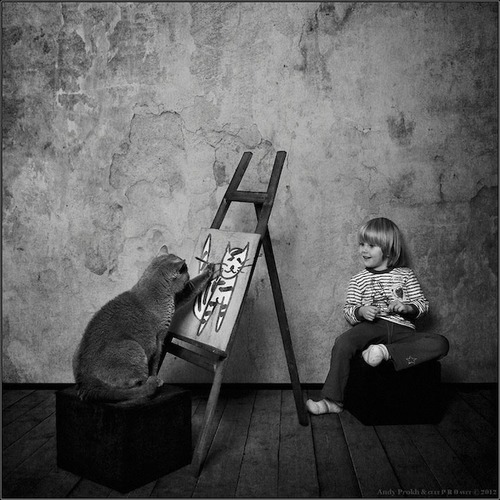 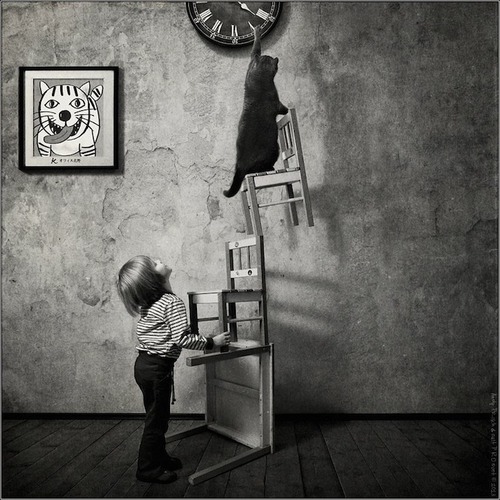 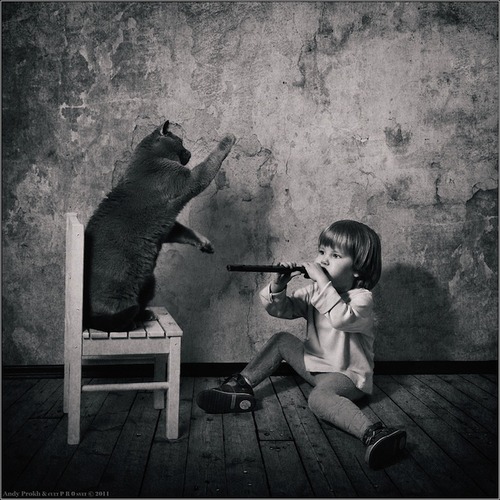 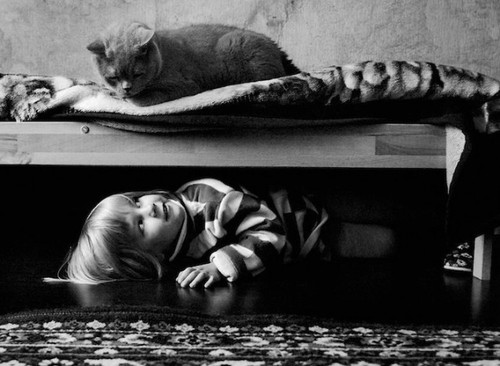 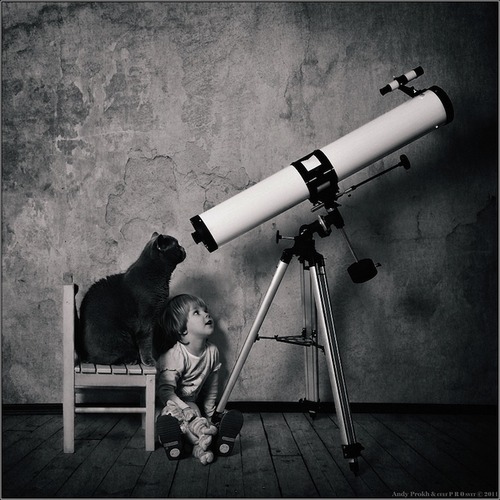 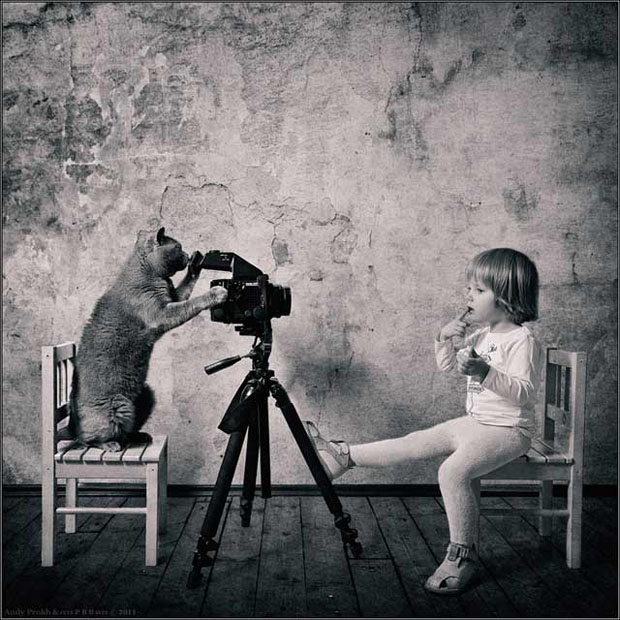 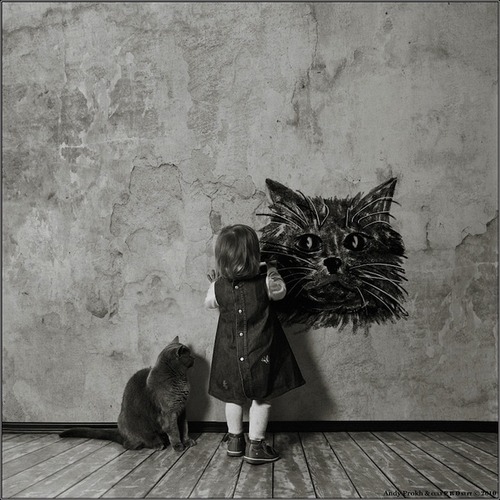 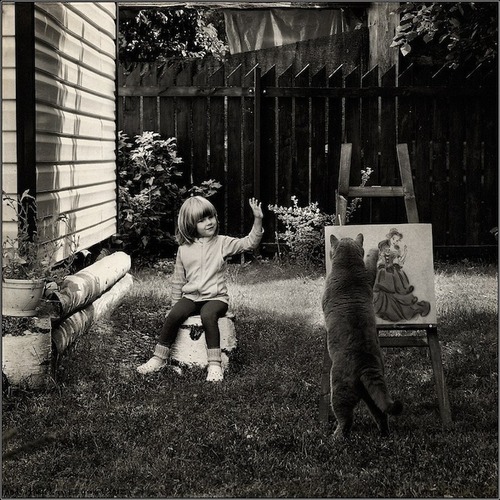 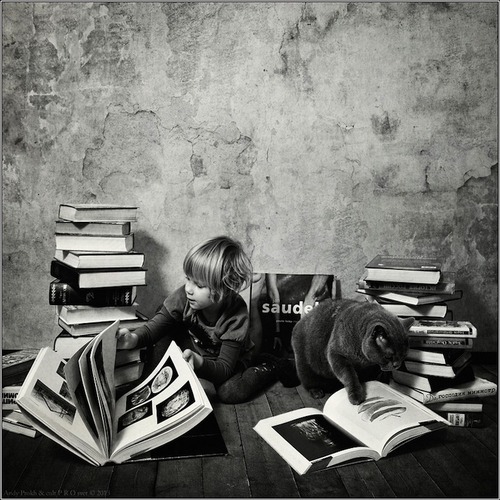 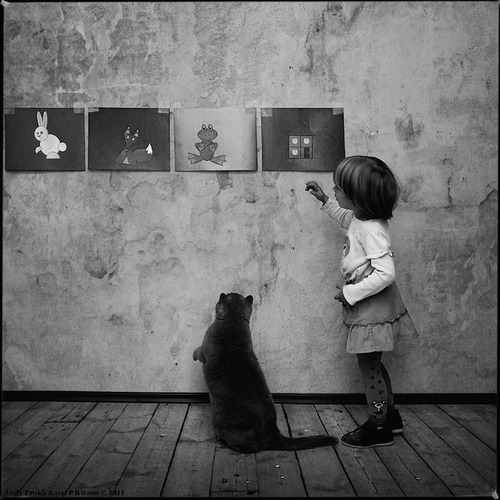 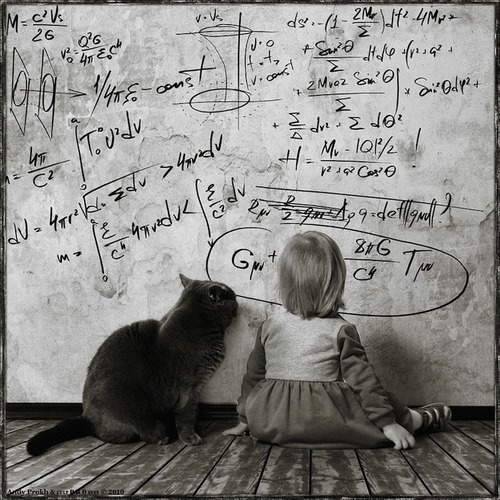 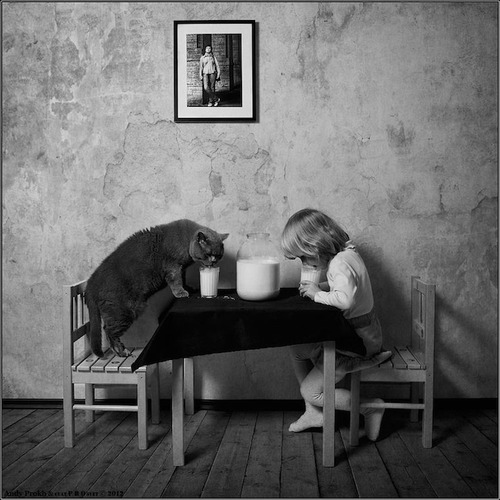 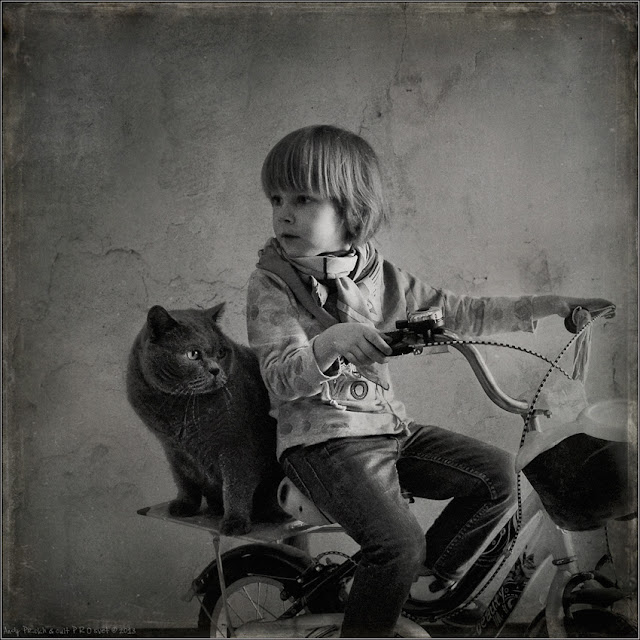 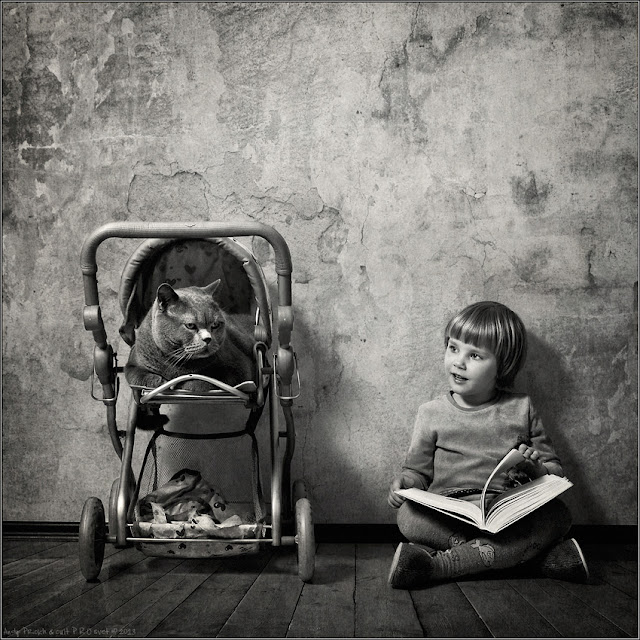 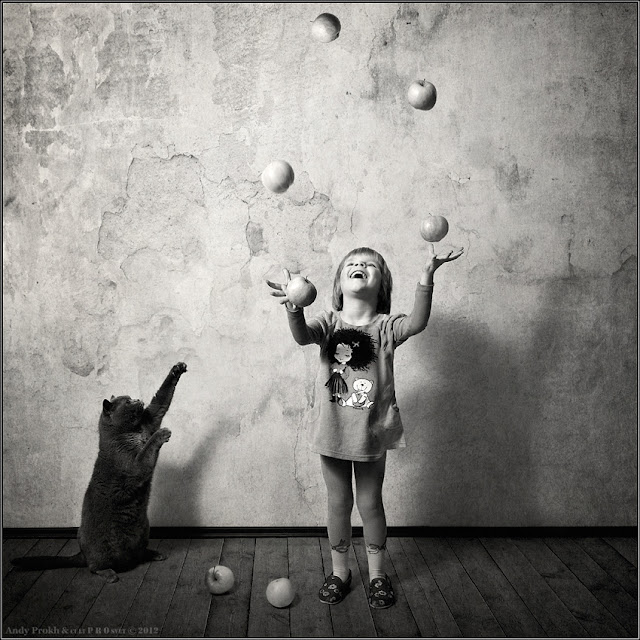 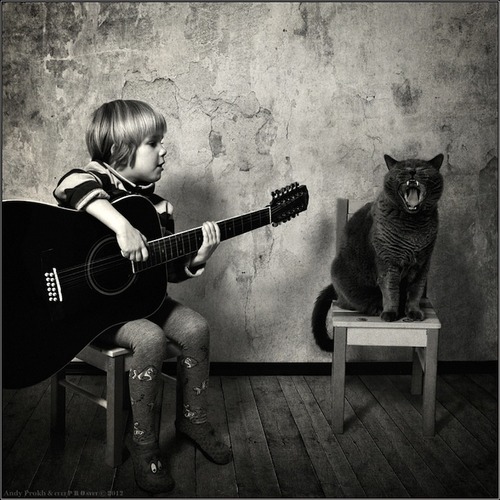 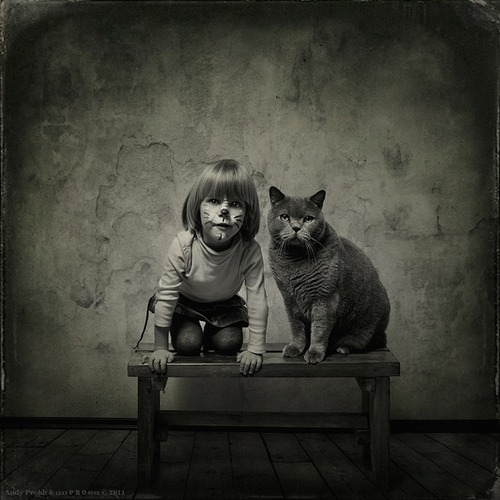 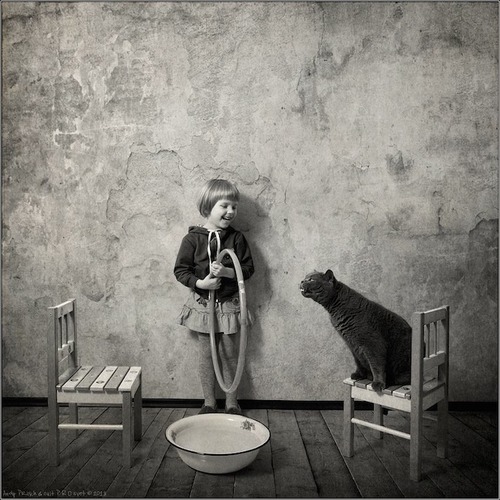 Posted by cybergata at 9:36 PM No comments:

cybergata
A mile from the Río Grande near El Camino Real and Rt. 66, NM, United States
Cybergata a.k.a. Nancy Lucía López. I'm a Native New Méxican with roots that go back to 1598, the 1693 and thanks to my Native America ancestors, even further back in time. I've spent my life working with 11 thr 14 year old people. It has been a blast, and it has passed by way too fast. After over 38 years of teaching, I decided it was time to retire. I've been on the Net long before there was a WWW, and have had a web page since 1994.